Charles Ives, born Charles Edward Ives, October 20, 1874, in Danbury, Connecticut, U.S.A., is the significant composer known for a number of innovations that anticipated most of the later musical developments of the 20th century.Ives received his earliest musical instruction from his father, who was a bandleader, music teacher, and acoustician who experimented with the… END_OF_DOCUMENT_TOKEN_TO_BE_REPLACED 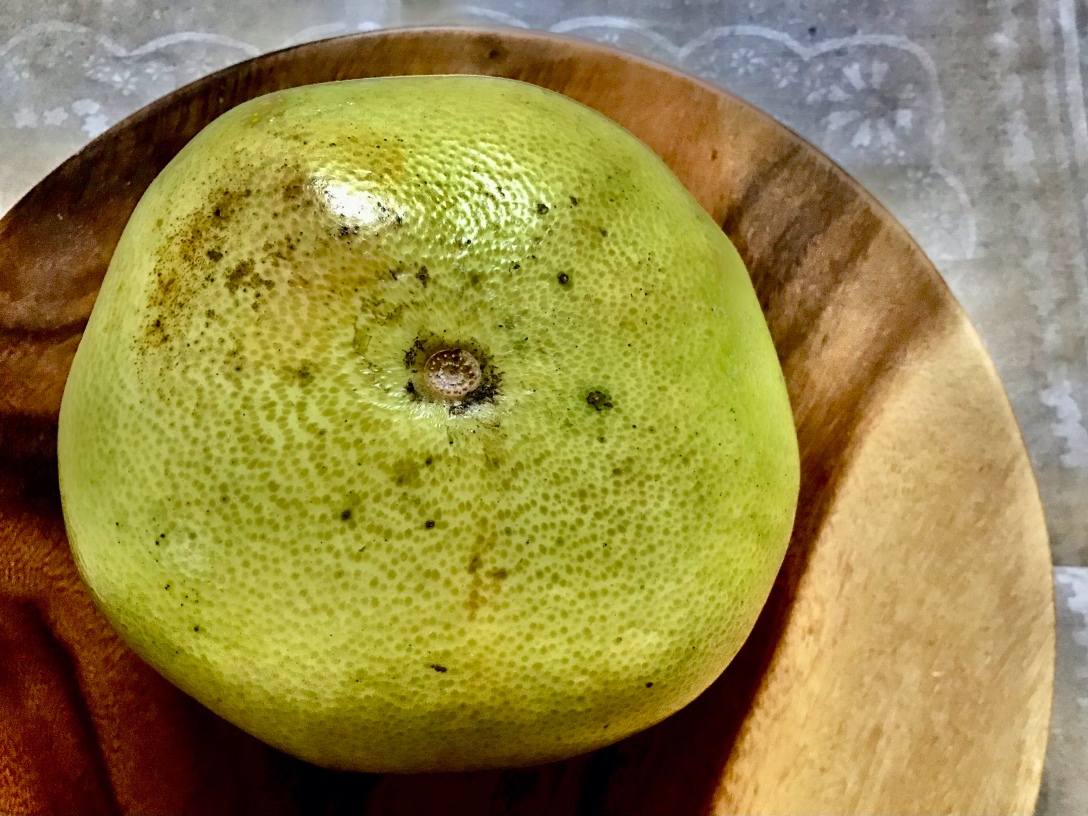 Elfriede Jelinek, born October 20, 1946, in Mürzzuschlag, Austria, is the novelist, playwright, and poet noted for her controversial works on gender relations, female sexuality, and popular culture. She was awarded the Nobel Prize for Literature in 2004.Jelinek received her education in Vienna, where the combination of her academic studies with a rigorous program of… END_OF_DOCUMENT_TOKEN_TO_BE_REPLACED