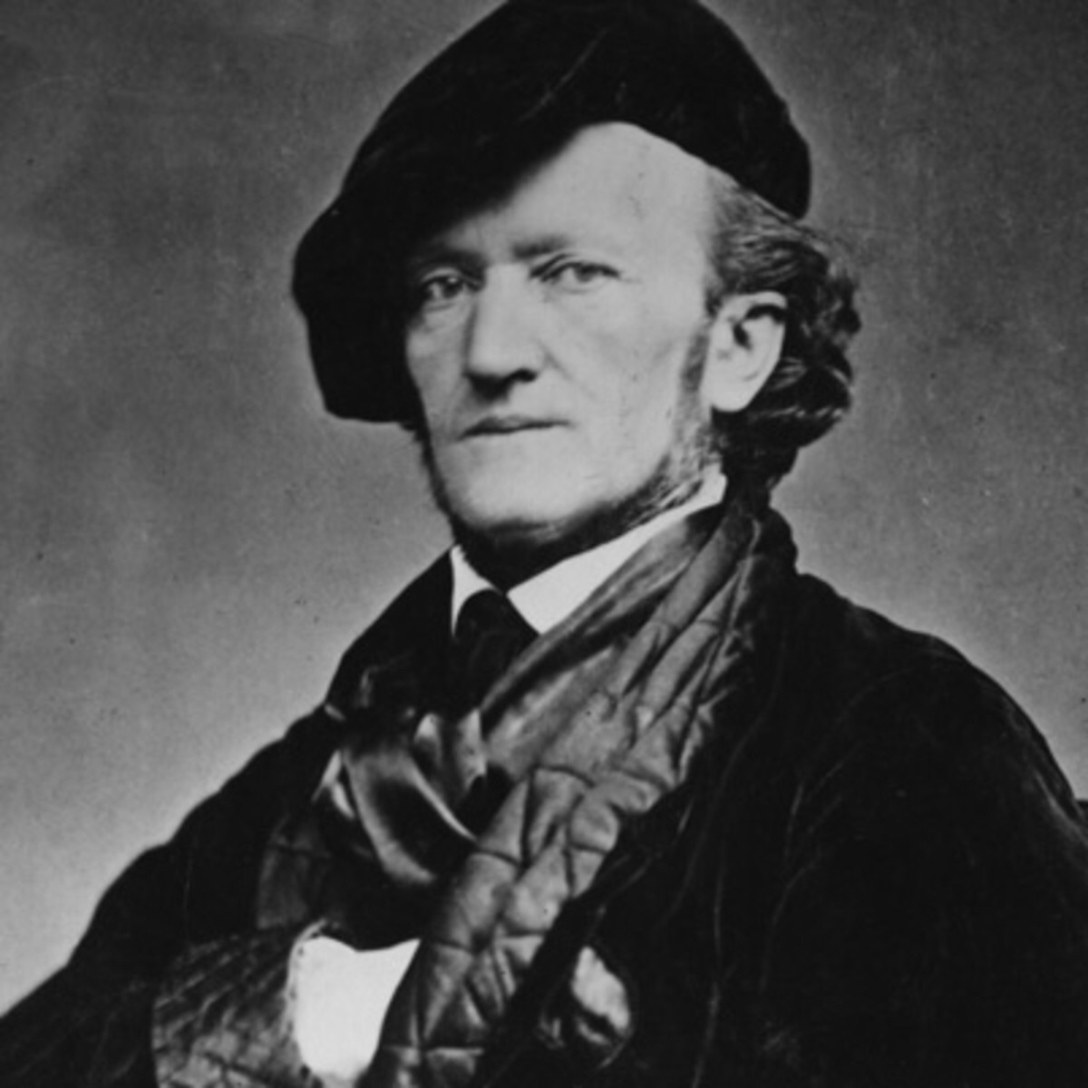 Richard Wagner, born Wilhelm Richard Wagner, on May 22, 1813, in Leipzig, Germany, is the dramatic composer and theorist whose operas and music had a revolutionary influence on the course of Western music, either by extension of his discoveries or reaction against them. Among his major works are The Flying Dutchman (1843), Tannhäuser (1845), Lohengrin… END_OF_DOCUMENT_TOKEN_TO_BE_REPLACED